Yogi is a Mumbai based singer-songwriter, record producer associated with singles. He has given many hit hindi songs. Mile Ho Tum is one such song which got played more than 500000 times on Saavn in just a week.

Yogi was born in Gwalior. He studied Computer science engineering. After finishing his college, he made his first move towards music and shifted to Mumbai. He marked his music career as a music composer and collaborated with Firangees the band for single Kyun tune dil toda. He penned its lyrics as well.

Later he released many Hindi and English singles. Yet his single Mile ho tum got people's attention and got over 500000 streams on Saavn. He composed, penned lyrics, sang, prouced and released this on his own. it was a huge success for an indie artist to get attention without any promotion.

Yogi - some interesting and less-known facts: 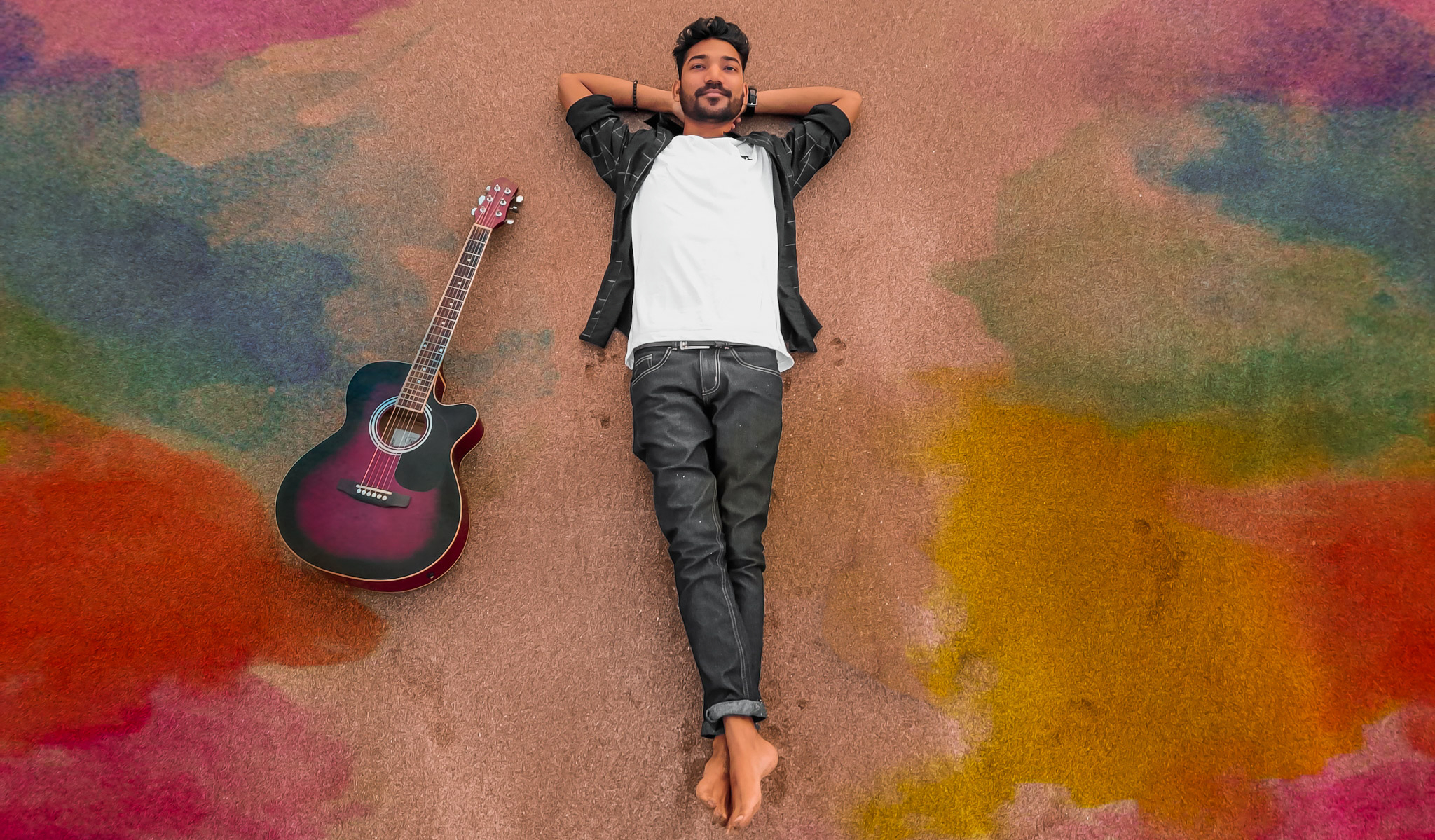 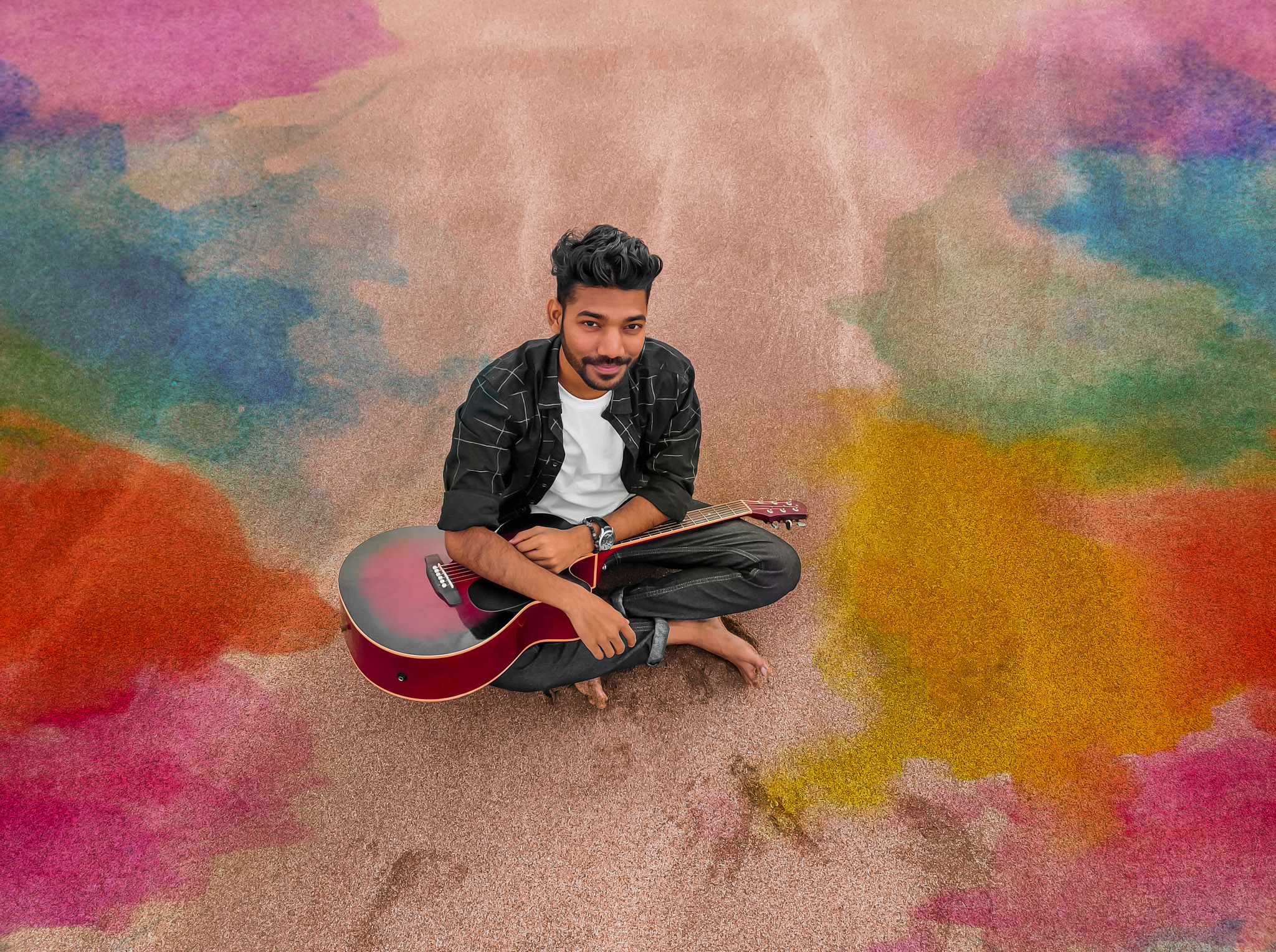 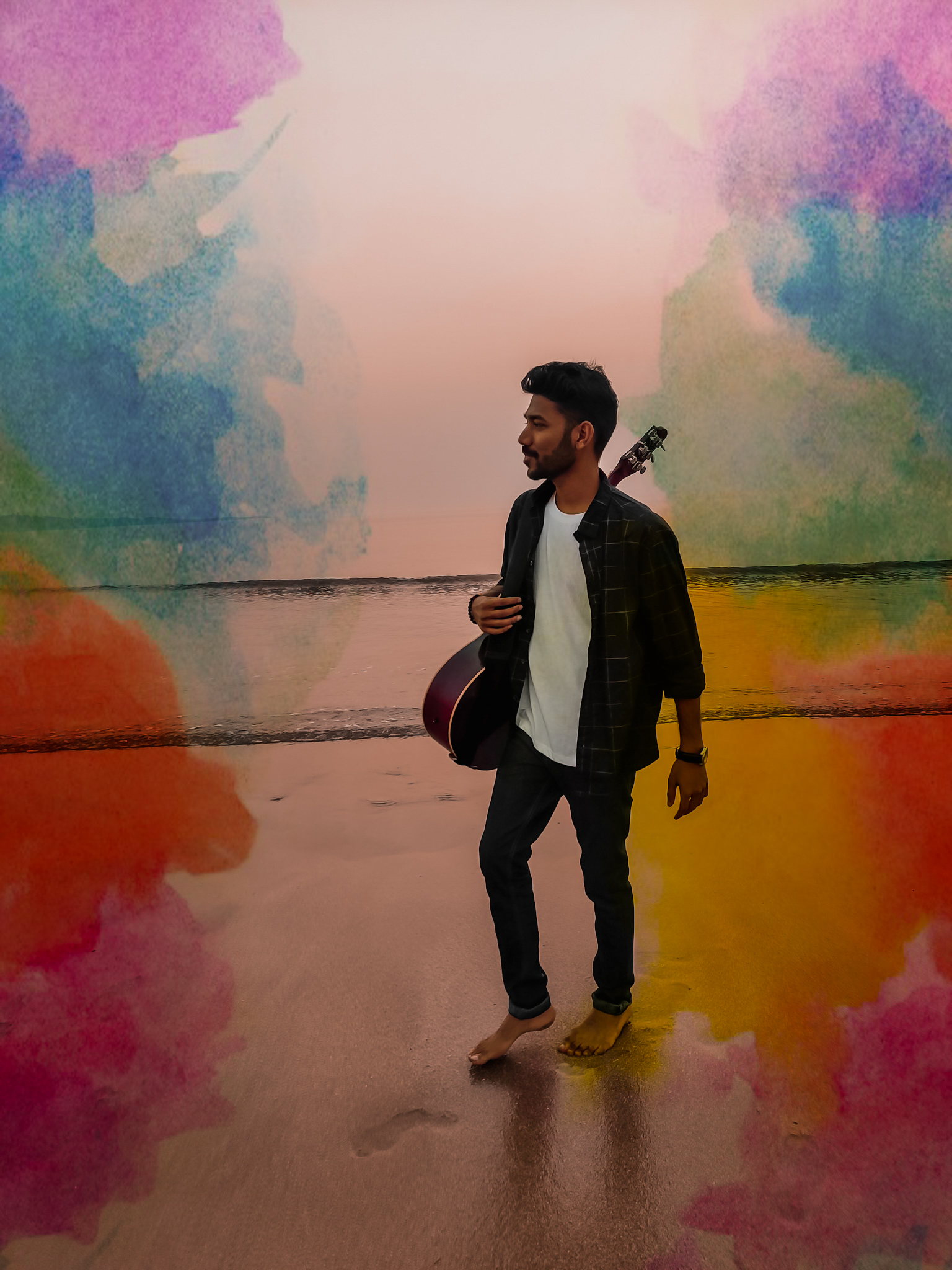 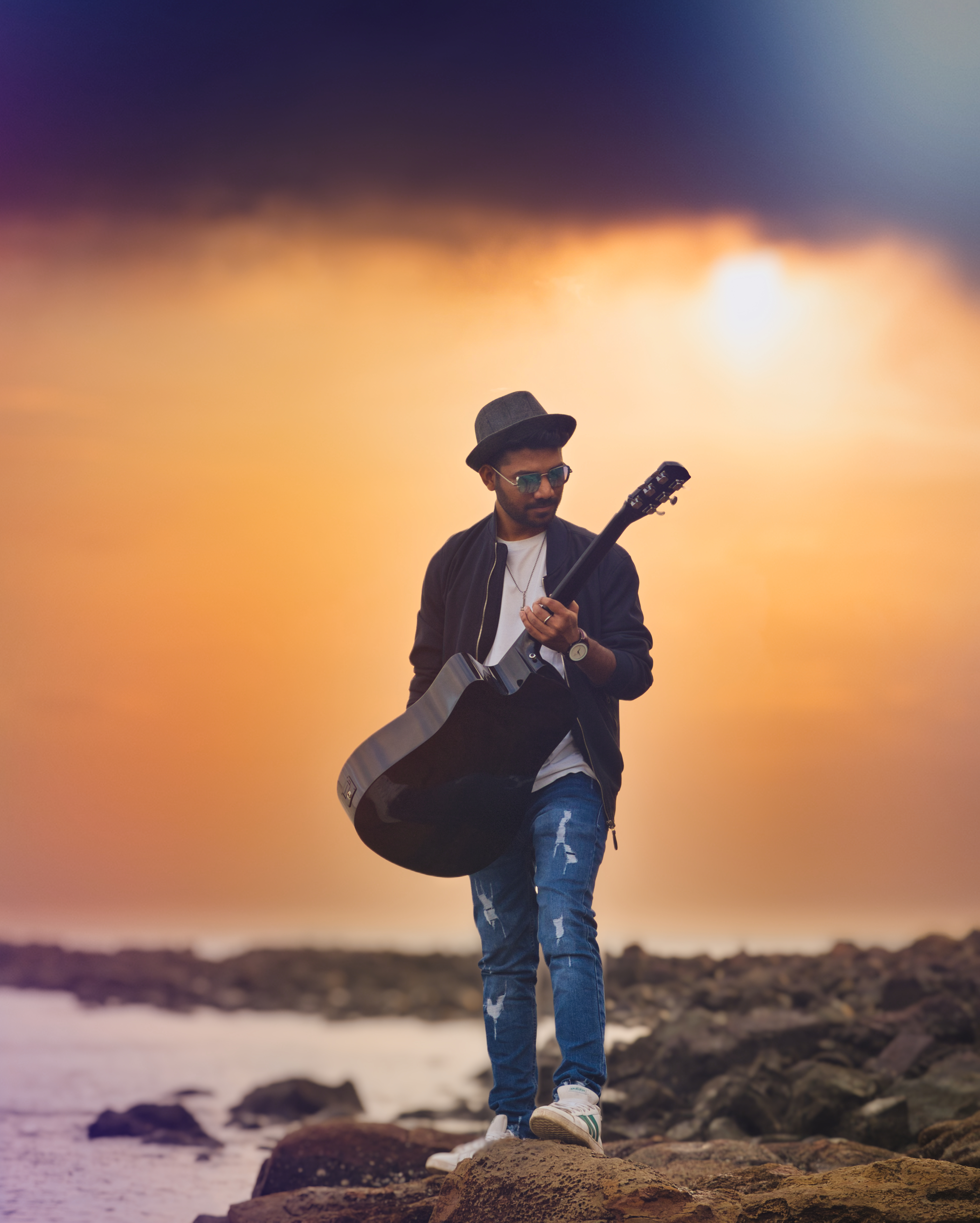 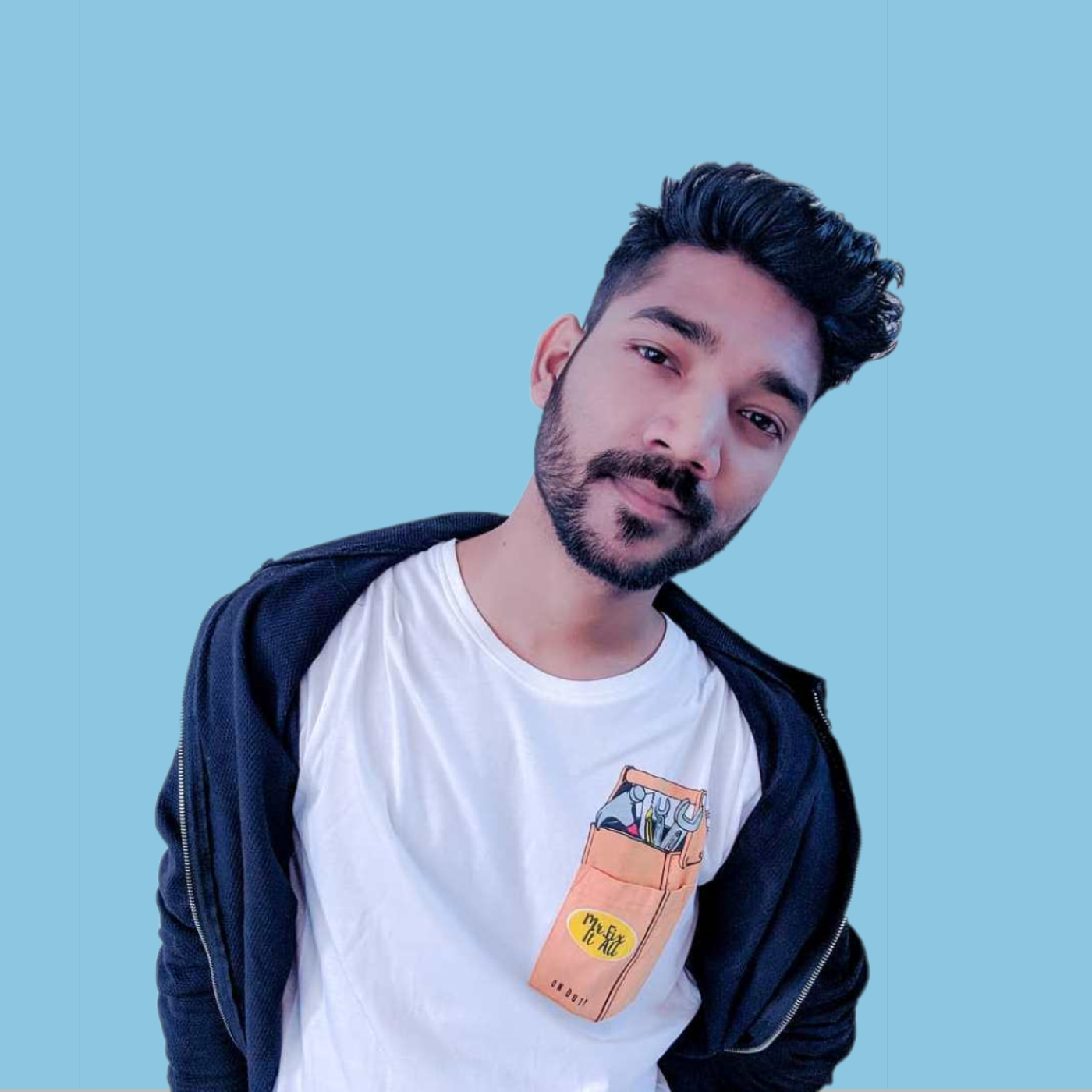 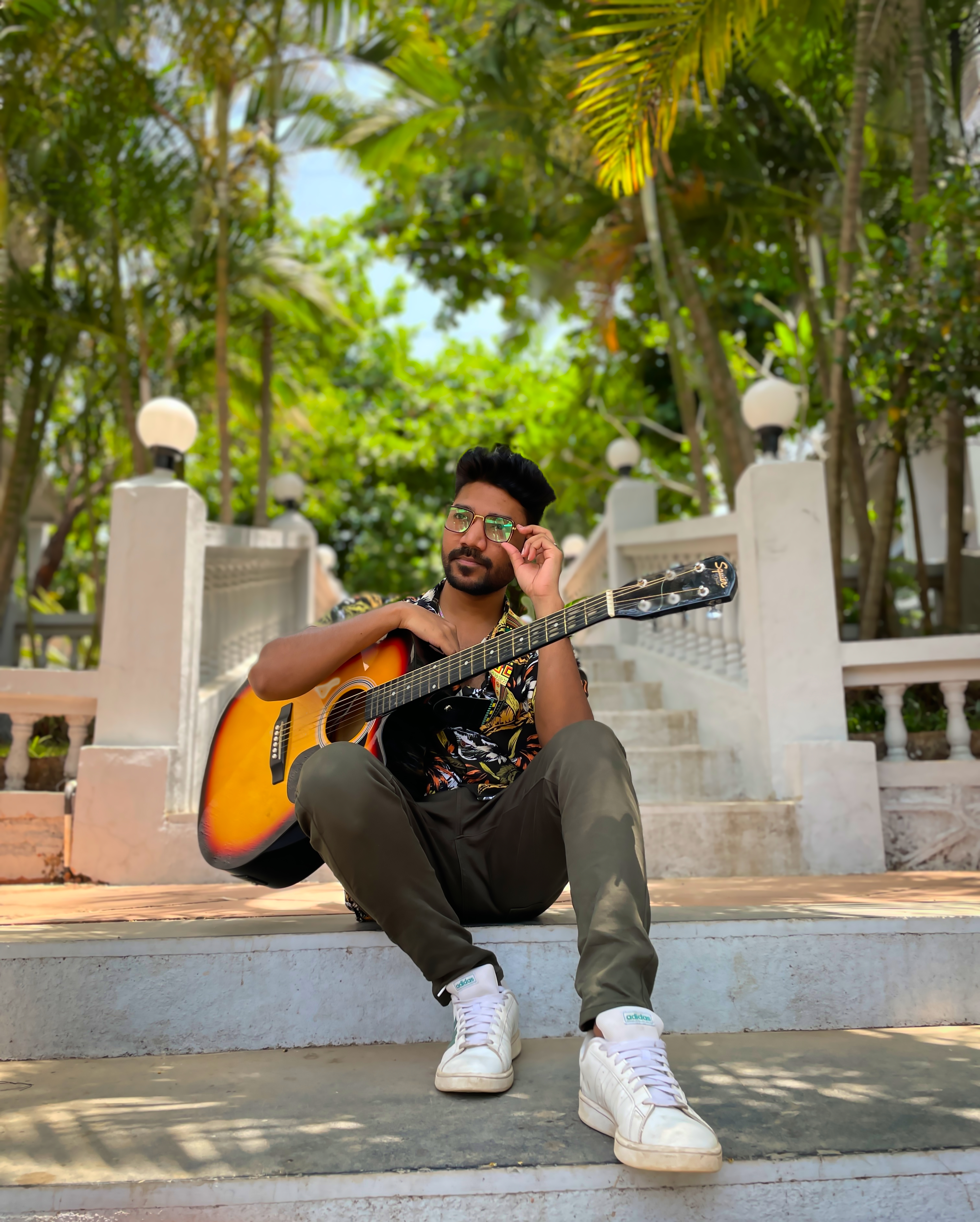